Director Shoojit Sircar shares how Amitabh Bachchan filmed crucial parts of Gulabo Sitabo in congested areas of Lucknow without attracting attention from locals.
We have all been witness to Amitabh Bachchan’s knack for transforming into the characters he portrays. One look at the recently dropped trailer of Gulabo Sitabo and it is easy to see that he has seamlessly slipped into the part of the sharp-tongued landlord Mirza who tries to drive away his tenant, essayed by Ayushmann Khurrana. 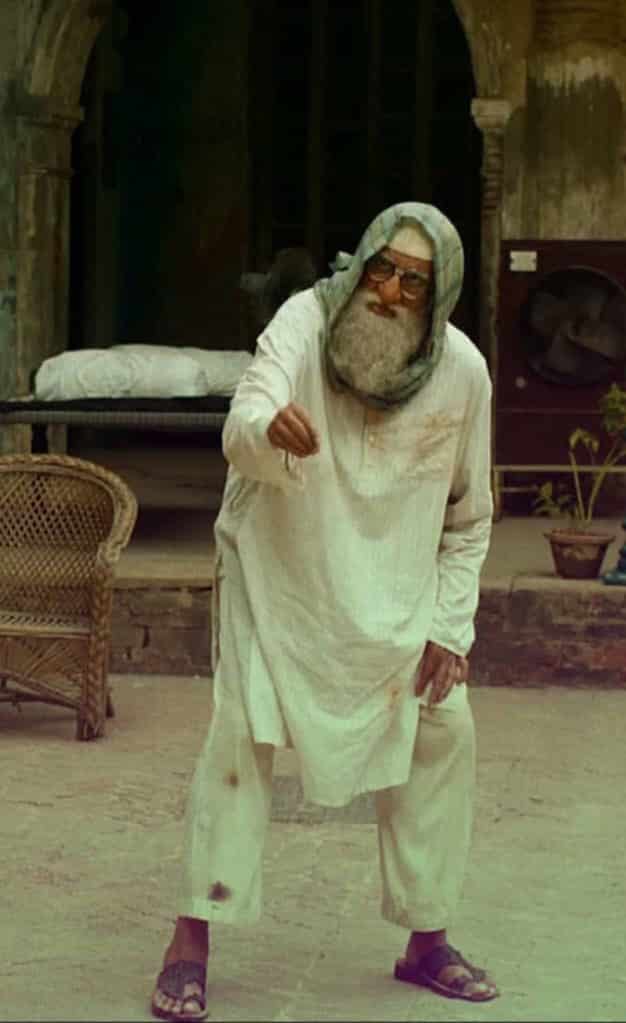 Sporting a long beard, spectacles and a prosthetically-pronounced nose, Bachchan is unrecognisable in the comedy. No wonder then, director Shoojit Sircar was able to shoot sequences in the congested streets of Lucknow without locals realising that the megastar was in their midst.

A source says, “During his breaks between takes, Bachchan sir would often walk around the quaint bylanes and mingle with the locals. Strangely, even as the people recommended the landmarks to visit in Lucknow, they had no clue they were interacting with the legend.” 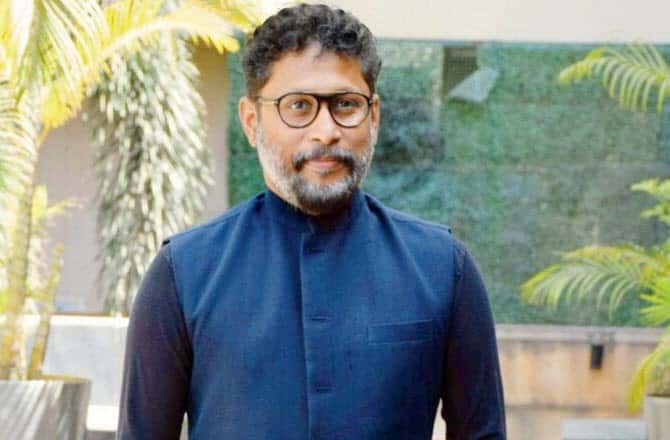 Before he kicked off the two-month schedule in Lucknow, Sircar says he was apprehensive about filming major sequences in the heart of the city, certain that his leading man would be mobbed by enthusiastic fans. He shares, “As we wanted the scenes to be authentic, we shot them in the congested streets of Hazratganj and Chowk, and the charming alleys of old Lucknow. We would try to finish the shoot within an hour, so as not to draw a crowd. Interestingly, few people realised that a shoot was underway, and almost nobody recognised Bachchan. That was our aim — we did not want him to look like Amitabh Bachchan in the film, we wanted him to look and sound like Mirza.” 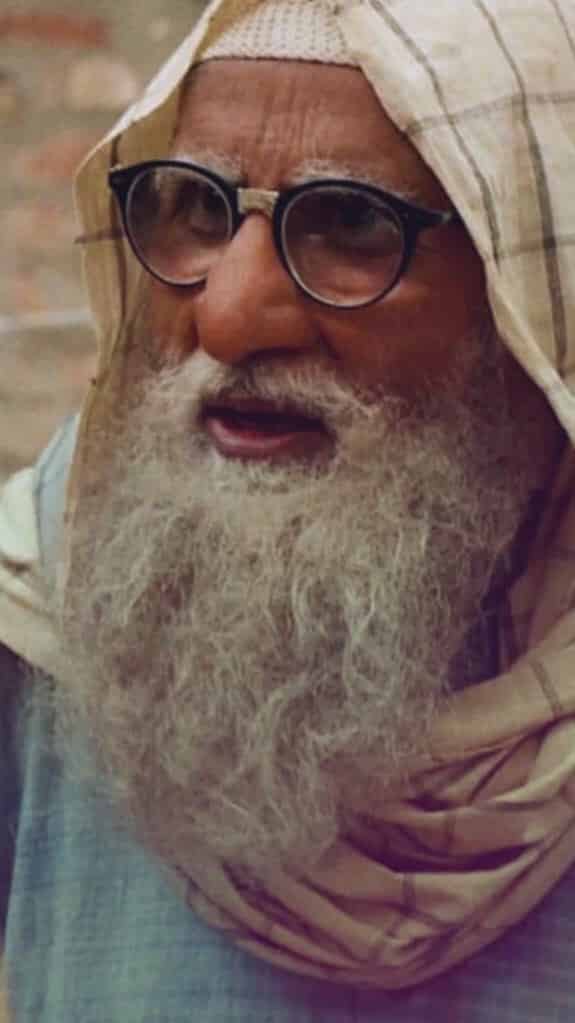 The film is all set to premiere on June 12 on Amazon Prime Video, becoming the first Bollywood film to release on OTT amidst theatre lockdown owing to COVID 19.

Facebook Twitter Pinterest Tumblr Isha Ambani got married to Anand Piramal on 12th December 2018. The big fat Indian wedding was attended by top politicians and nearly everyone from Bollywood Industry. The wedding ceremony was […]

Facebook Twitter Pinterest Tumblr Amitabh Bachchan and Shoojit Sircar had teamed up for a movie called Shoebite. However, the film is yet to see the theatrical release. Recently, Big B once again requested the makers […]

Sujoy Ghosh is thrilled with the success of ‘Badla’