The 50th International Film Festival of India (IFFI) will pay tribute to Amitabh Bachchan, this year’s Dadasaheb Phalke award winner, by organising special screening of his films. For the retrospective, Bachchan has selected six films – Black (2005), Deewar (1975), Piku(2015), Sholay (1975), Badla (2019) and Paa (2009) – which will be screened at different venues. A special section of the festival has been dedicated to Bachchan, wherein his fans will be able to watch a selection of his old and new films. To accommodate all the movie buffs, multiple screenings of these films have been planned.

A source says, “Amitabh Bachchan has picked six films for IFFI, each one for a special reason. These movies include iconic films like Sholay and Deewar to this year’s release Badla. While Sholay was a masterpiece, which started a different genre of cinema, Piku is one of the best films of recent times.”
Every year, for Dadasaheb Phalke award winner’s retrospective, the award winner is asked to pick the films that he or she wants to be screened at IFFI. The source adds, “The idea is that when the fans watch these films, they should know that their hero wants them to see this film and he selected it for them.”

The I&B officials have not yet confirmed whether Bachchan himself will be inaugurating the retrospective or be present during the screenings or not. 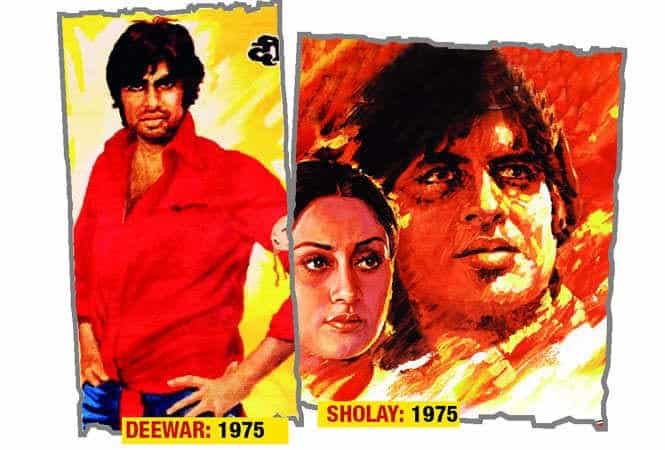 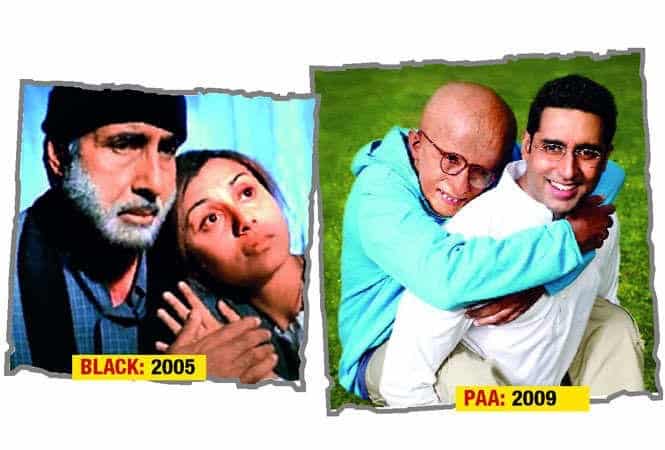 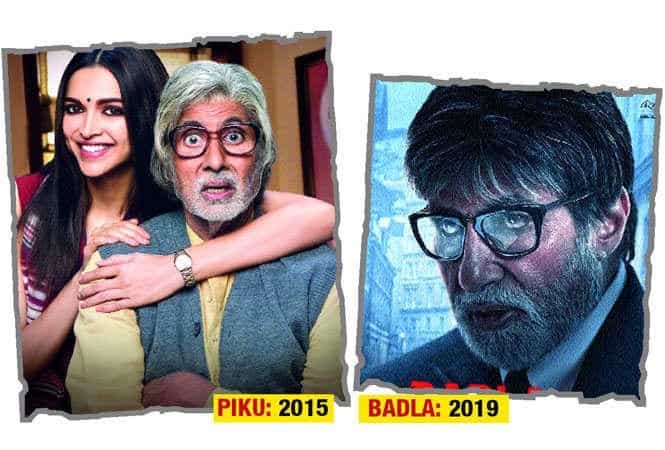 Facebook Twitter Pinterest Tumblr Ranbir Kapoor, who was last seen in 2018’s Sanju will be a comeback with Brahmastra & this visual spectacle is taking time because of unfinished VFX work. While Shah Rukh Khan’s […]

Facebook Twitter Pinterest Tumblr Amitabh Bachchan has shared pictures from the shoot of his upcoming film, Chehre, from Slovakia. See them here. It must take a lot of motivation to dash off to tough terrains […]

Facebook Twitter Pinterest Tumblr In an old video that has gone viral now, Jaya Bachchan is seen jokingly calling Amitabh Bachchan her kid. The video was taken around 35 years ago. Amitabh Bachchan and Jaya […]