2020 will be an exciting year for Amitabh Bachchan fans as they will be treated with multiple releases of the superstar. Amitabh has over a dozen releases lined up and one of them is titled Jhund. In the film, Amitabh plays a character inspired by Vijay Barse, a retired sports professor from Hislop College, Nagpur. Barse once saw few slum kids playing football with a plastic bucket which kept them away from habits like gambling, drugs and alcoholism. That is when he realised the power of sports and initiated the Jhoparpatti Football or Slum Soccer movement which spread across the entire nation. 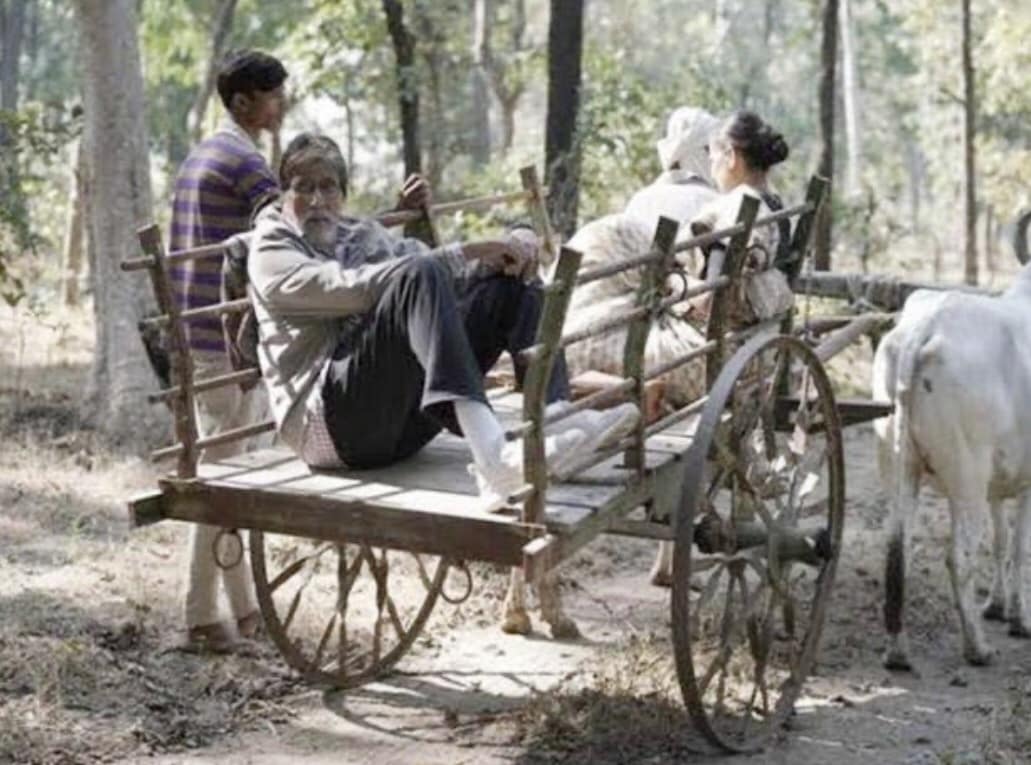 During an interview with a leading daily, producer Savita Raj Hiremath spoke about it is impossible for her to think about this character without Bachchan playing it. She said, “We shot for 45 days on a set in Nagpur, there were no ego hassles or hierarchy. Mr Bachchan was like a father figure to the kids who were from real slums, never sitting in his vanity van but with them. He taught them not just the rules of the game which he knows well, but also about life itself, through stories. We had two KBC hosts on the sets with Nagraj doing the Marathi version of the game show and Mr Bachchan would give the kids five questions as part of their homework. One day when a song was being shot, while drumming on the plastic tables, the kids came up with a 30-second magical piece of music which we have incorporated.”

Directed by Nagraj Manjule, the mind behind Sairat, Jhund is expected to release on May 8 this year. 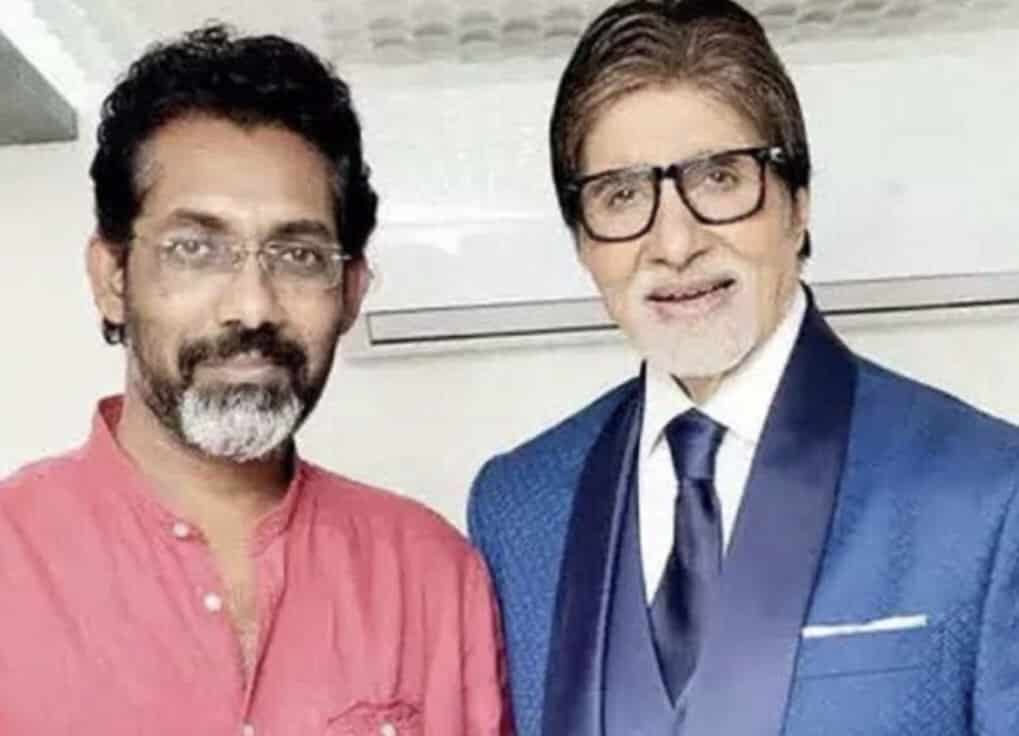 Facebook Twitter Pinterest Tumblr The Indian government confirmed that an Indian Air Force pilot is “missing in action” after Pakistan released videos of a captured officer who identified himself as Wing Commander Abhinandan Varthaman. After […]

Facebook Twitter Pinterest Tumblr Filmmaker Shoojit Kumar is all set to entertain his audience once again with his upcoming quirky tale titled, ‘Gulabo Sitabo’. The film will bring together Amitabh Bachchan and Ayushmann Khurrana and […]