Amitabh Bachchan and Ayushmann Khurrana starrer Gulabo Sitabo, directed by Shoojit Sircar is embroiled in a controversy. Juhi Chaturvedi, who has written the story, screenplay and dialogues for the film has been reportedly accused by late writer Rajeev Agarwal”s son, Akira, of plagiarising his father”s story. Juhi rubbished the allegation and said the movie is her original work. 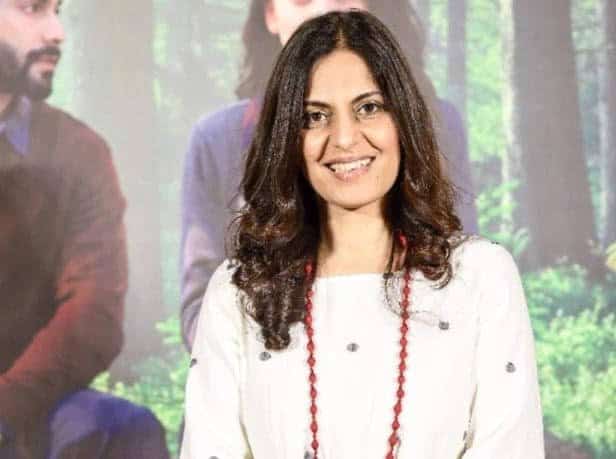 Akira”s lawyer, Rizwan Siddiquee reportedly claimed that Rajeev had submitted his story in Cinestaan India”s Storyteller Script Contest – promoted by the Screenwriters Association (SWA), of which Juhi was a jury member. Thus she allegedly had access to the story.

Recently in a statement, Juhi reportedly said, “My conscience is clear and so are the facts in this matter. Gulabo Sitabo is my original work and I am proud of it. I shared the idea with the director and lead actor of the film in early 2017. I subsequently registered the concept note for the film in May 2018. I also must clarify the speculations around my conduct as a jury member for Cinestaan’s contest. I had no access to the so-called infringed script at any point in time, as alleged. This fact has been independently confirmed by Cinestaan as well. Even the SWA, who has looked at this dispute in May, 2020, decided in my favour. I speak now to request the press and public not to be disillusioned by false accusations, which are for publicity only. Acts of harassment, defamatory comments, and leaking confidential notices by the accusers only show their lack of faith in their own case. I stand by my truth.”

Anjum Rajabali, Jury Chairman, Cinestaan Script Contest stated, “It has come to our notice that there are some reports in the mainstream as well as social media about allegations that Juhi Chaturvedi, the screenwriter of the soon-to-be-released film, Gulabo Sitabo, has plagiarised the script, 16, Mohandas Lane, written by late Rajeev Aggarwal. While it is true that 16, Mohandas Lane was submitted to the first edition of the Cinestaan India’s Storytellers Script Contest of which Juhi Chaturvedi was one of the jury members, we want to clarify that she had absolutely no access to this particular script.”

Read Also: ‘Gulabo Sitabo’: Amitabh Bachchan explains why his kurta had buttons in the back

Juhi has written acclaimed films like Vicky Donor, October and Piku, all directed by Shoojit. Gulabo Sitabo is currently gearing up for its premiere on Amazon Prime Video on June 12. 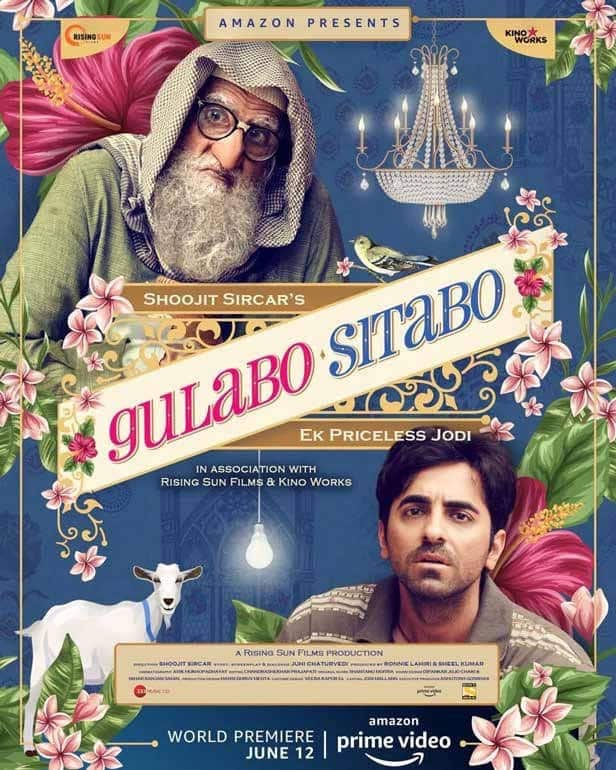 Facebook Twitter Pinterest Tumblr Looking dapper in a white suit, Amitabh Bachchan can be seen standing next to the stunning Nutan who had bagged the Best Actress award that year. Check out the photo below. […]

Facebook Twitter Pinterest Tumblr In an old video that has gone viral now, Jaya Bachchan is seen jokingly calling Amitabh Bachchan her kid. The video was taken around 35 years ago. Amitabh Bachchan and Jaya […]