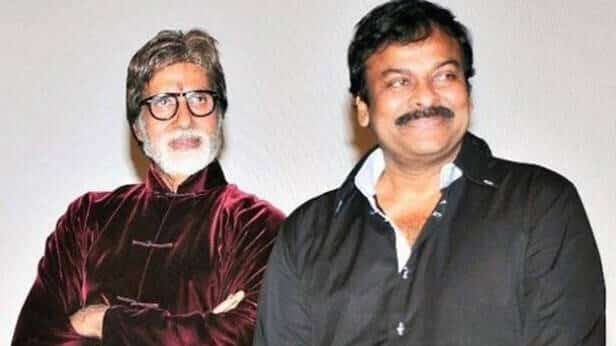 He gave an insight about how Amitabh came on board for the film. The actor said, “There is only one megastar and that is Amitabh Bachchan. Working with him is a great experience. In the film, he is playing the character of my guru. My director wanted him to play the part. I made a call to him because I wanted to try once. He said, “you tell me, what do you want?” I told him that I was making a film on the unsung hero Sye Raa Narasimha Reddy, and there is a special character of a guru, a teacher. I told him I wanted him to play my “guru”. “ He further added details about how Big B reacted to this request of his, “He said, “Chiranjeevi, you have never asked me for anything. This is the first time you are expecting something from me. I will do it”.” 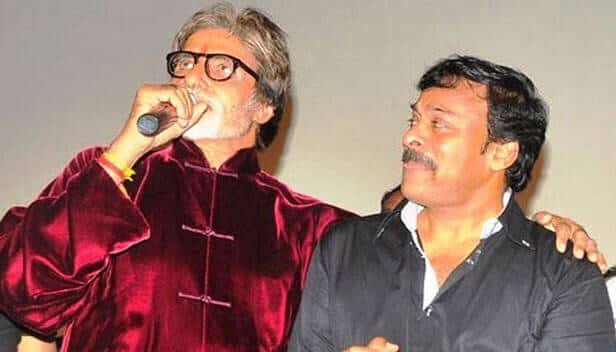 He wrapped up by saying, ‘I am so happy that he immediately agreed to be part of the film. My heartfelt thanks to the megastar.’ Several reports online have also claimed that Big B even turned town Chiranjeevi’s invite of travelling by a private jet, the report claims that Big B did not even charge the film’s team for his flight tickets and did it just out of goodwill. That’s a superstar there, isn’t it?

Amitabh Bachchan shares old letter written by Abhishek. Junior B makes fun of his own writing

Facebook Twitter Pinterest Tumblr “If Amitabh Bachchan continues to push himself he may have a serious health lapse”: Doctors As per fresh reports coming in, Amitabh Bachchan has been given a final warning by his […]

Facebook Twitter Pinterest Tumblr The makers of the upcoming Marathi film AB Aani CD have released the first poster for the film, which features Bollywood superstar Amitabh Bachchan and veteran actor Vikram Gokhale. This is […]