Amitabh Bachchan has reached Lucknow to begin shooting for one of his favourite filmmaker Shoojit Sircar ‘s next Gulabo Sitabo, which is written by Juhi Chaturvedi. The team has joined hands once again after the super success of Piku. And another actor who is all set to join the team is Ayushmann Khurrana. The actor is currently busy with the promotions of his next release, Anubhav Sinha’s Article 15 and he can’t wait to join Mr Bachchan and his debut film Vicky Donor’s team. 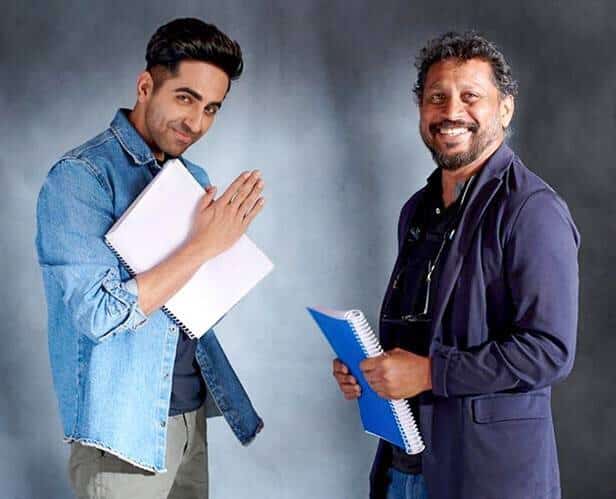 It’s a known fact that it’s a dream to work with Big B for any actor and Ayushmann is not an exception. Recently, when Ayushmann was asked about how excited or nervous he is over working with Amitabh Bachchan for the first time during the promotion of Article 15, the actor shared his feelings and said, “Both, it’s like mixed feelings. I have butterflies in my stomach. I don’t know how will I feel when I face Mr Bachchan for the first time on screen together and I’m excited since Shoojit Sircar and Juhi Chaturvedi. It’s a dream team coming together after Vicky Donor and Piku so really excited.” 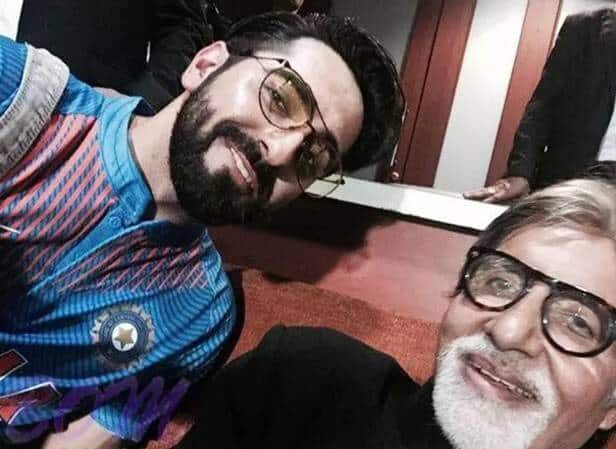 We are damn excited to watch Amitabh Bachchan and Ayushmann Khurrana on big screen together, what about you?

Gulabo Sitabo Movie Review : A well-crafted satire that evokes a riot of emotions

Facebook Twitter Pinterest Tumblr Critic’s Rating: 3.5/5 STORY: Fatima Mahal is at the center of a long feud between its owner’s husband Mirza (Amitabh Bachchan) and their stubborn tenant Baankey Rastogi (Ayushmann Khurrana). But there are […]

KBC 12: These 4 questions posed by Amitabh Bachchan can take you closer to the hot seat. Can you answer them?

Facebook Twitter Pinterest Tumblr KBC 12 registrations have begun and Amitabh Bachchan has already revealed four questions. Can you answer them all? As Bollywood star Amitabh Bachchan returns with the latest season of his popular […]