Amitabh Bachchan is one brave actor, who is always ready to surprise the audience with every outing. After Paa and 102 Not Out, the legendary actor once again is playing a character, which is high on prosthetics. Today, the makers of his next film, Gulabo Sitabo, revealed his look from the film, where he is playing a landlord. You will be surprised to see it. Long beard, spectacles, prosthetic nose and voila! If you remember few days back, Amitabh Bachchan had stirred our curiosity about the look by tweeting, “One done another begun.. travel, location change, look change, crew change, colleagues change, city change .. and STORY CHANGE ..From Lucknow today ‘GULABO SITABO ‘ .. AND THE LOOK ..!!! ??? well.. what can I say ..??” 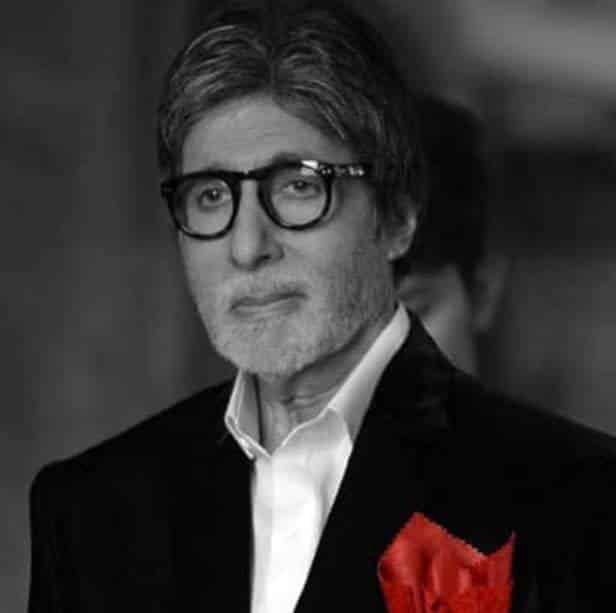 Big B started shooting for Shoojit Sarkar’s Gulabo Sitabo two days back in Lucknow. A source from the production told a leading daily, “On Tuesday, he had gone to see the location and did a recce of the site and started shooting for his portions on Wednesday. Most of the filming will take place in the old
parts of the city.” Ayushmann Khurrana will join Big B in Lucknow after he finishes his other commitments. Producer Ronnie Lahiri told, “Ayushmann will join the team shortly. It’s a start-to-finish schedule and will end in August.” 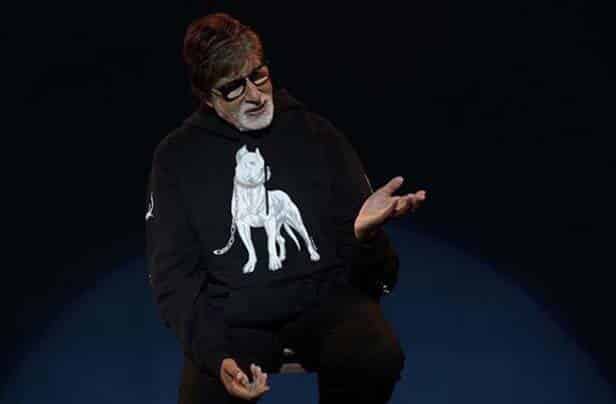 If you are wondering about the title of the Amitabh and Ayushmann starrer, Gulabo Sitabo, then here’s some information for you. It’s a colloquial term used in Lucknow. Traditionally, Gulabo and Sitabo are glove puppet characters from the north Indian state. Gulabo Sitabo is set to hit the screens on April 24, 2020.

Ranveer Singh Receives A Handwritten Note From Amitabh Bachchan, Calls It The Most Prized Award

Facebook Twitter Pinterest Tumblr The much-anticipated Bollywood venture ‘Gully Boy’ made its grand release on Thursday, February 14, 2019, and the rap drama is ruling the theaters ever since. While audience and critics have lauded the film in great words, joining […]

Facebook Twitter Pinterest Tumblr Amitabh Bachchan and Emraan Hashmi starrer Chehre went on floors today. The duo had started script reading for the film a couple of days back and now they began shooting for […]

Facebook Twitter Pinterest Tumblr Over the years Bollywood has seen many successful pairings that have left the audiences wanting more. Sometimes we have seen these actors appear in numerous films together while at other times […]