Every cinephile in India is an Amitabh Bachchan fan. And they seem to know almost all his life stories… be it about his struggle, his success or his family. 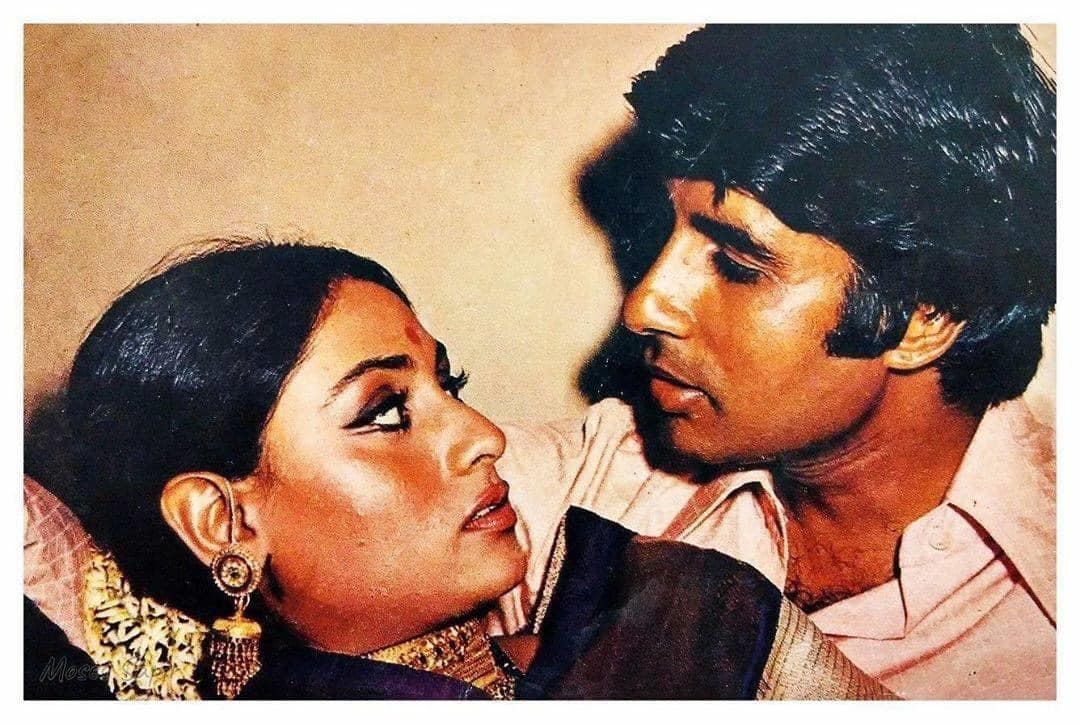 Today, on his 47th wedding anniversary with Jaya Bachchan, the megastar relives the moment with this great click and this heartwarming caption. Big B has shared a collage of his wedding pictures and shared the story in his caption, ‘47 years .. today … June 3, 1973 .. !! Had decided if Zanjeer would succeed, we would along with a few friends go to London for the first time .. My Father asked who you going with ? When I told him who, he said you must marry her before you go.. else you don’t go … So .. I obeyed ..!!’ 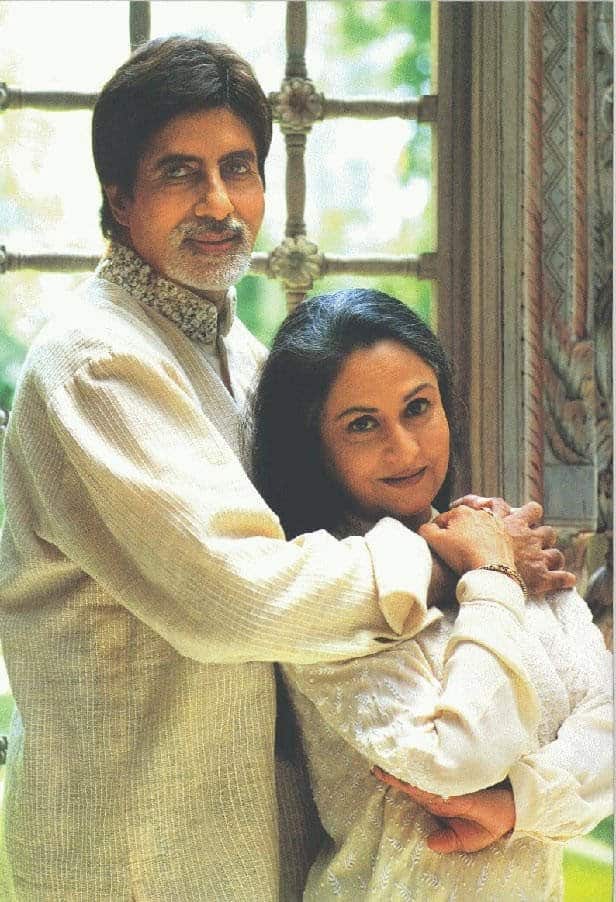 Now that’s a story we all cherish and Amitabh Bachchan himself loves to recall this sweet anecdote. Amitabh Bachchan and Jaya Bachchan have done many films together and some are classics like Zanjeer, Abhimaan, Silsila, Sholay and Chupke Chupke. Their pairing worked wonders even in Kabhi Khushi Kabhie Gham years later. They even did a cameo together in Ki & Ka and impressed viewers with their easy chemistry . 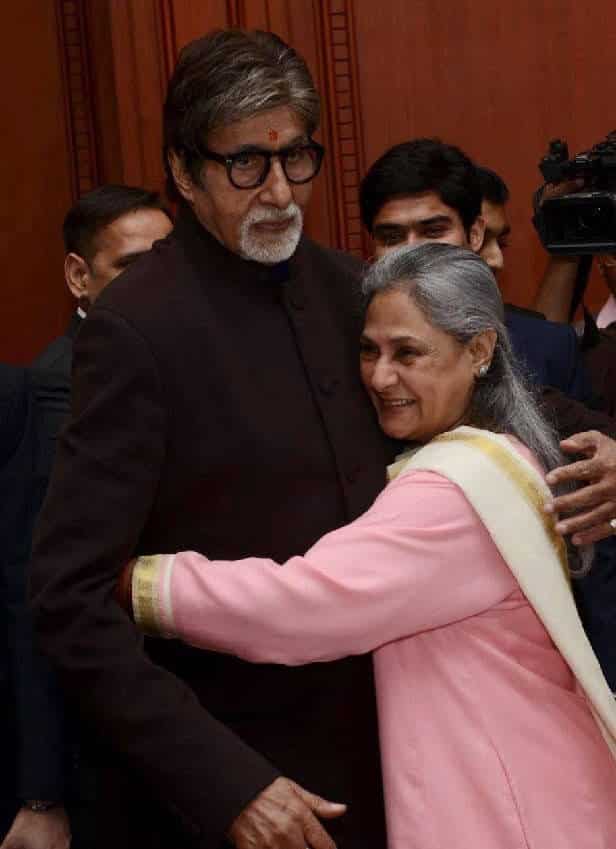 Here’s wishing a very happy wedding anniversary to the golden duo of B-town.

wish the couple in the comments below.

Amitabh Bachchan shares the teaser of his upcoming film Jhund

The makers of the Amitabh Bachchan starrer, Jhund, released the teaser of the film shortly after releasing its first poster. The film”s poster was released yesterday. […]

Sujoy Ghosh is thrilled with the success of ‘Badla’

Facebook Twitter Pinterest Tumblr Amitabh Bachchan and Emraan Hashmi starrer Chehre went on floors today. The duo had started script reading for the film a couple of days back and now they began shooting for […]