Amitabh Bachchan, Aishwarya Rai Bachchan, Abhishek and Shweta Bachchan Nanda attended a special concert in Mumbai on Tuesday evening to mark the 11th anniversary of the 26/11 terror attacks, which left 166 people dead and over 300 injured in Mumbai. 10 heavily-armed terrorists from Pakistan destroyed several sites including Mumbai’s iconic Taj Mahal Palace Hotel, in the terror attacks that began on November 26, 2008 and lasted three days. Amitabh Bachchan performed at the event that was organised at Mumbai’s Gateway Of India. Abhishek Bachchan shared glimpses from the event on his Instagram profile.

Here are the pictures from last night’s concert. 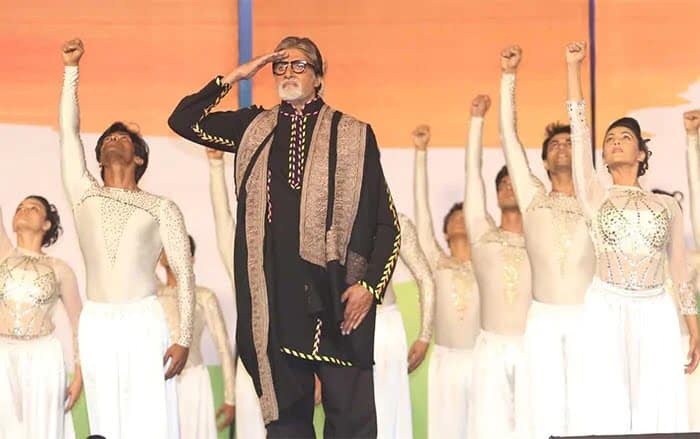 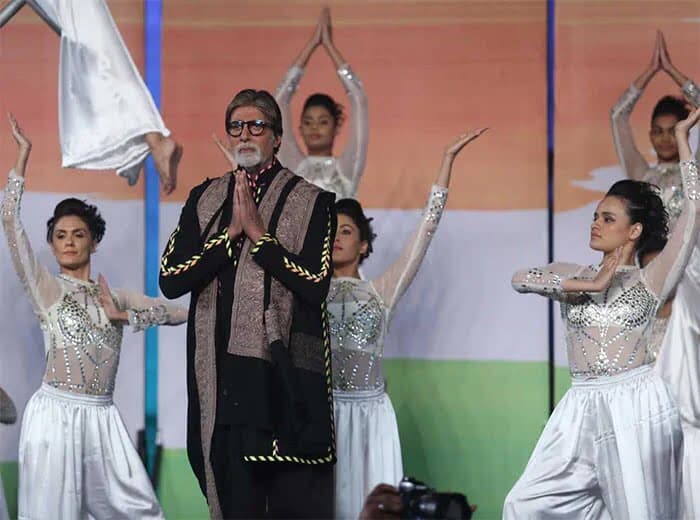 Abhishek Bachchan and Aishwarya Rai Bachchan were photographed arriving at the event. 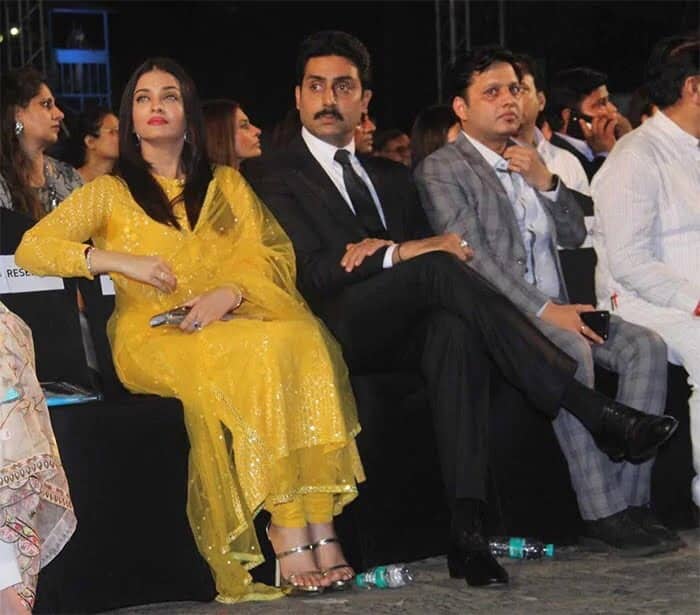 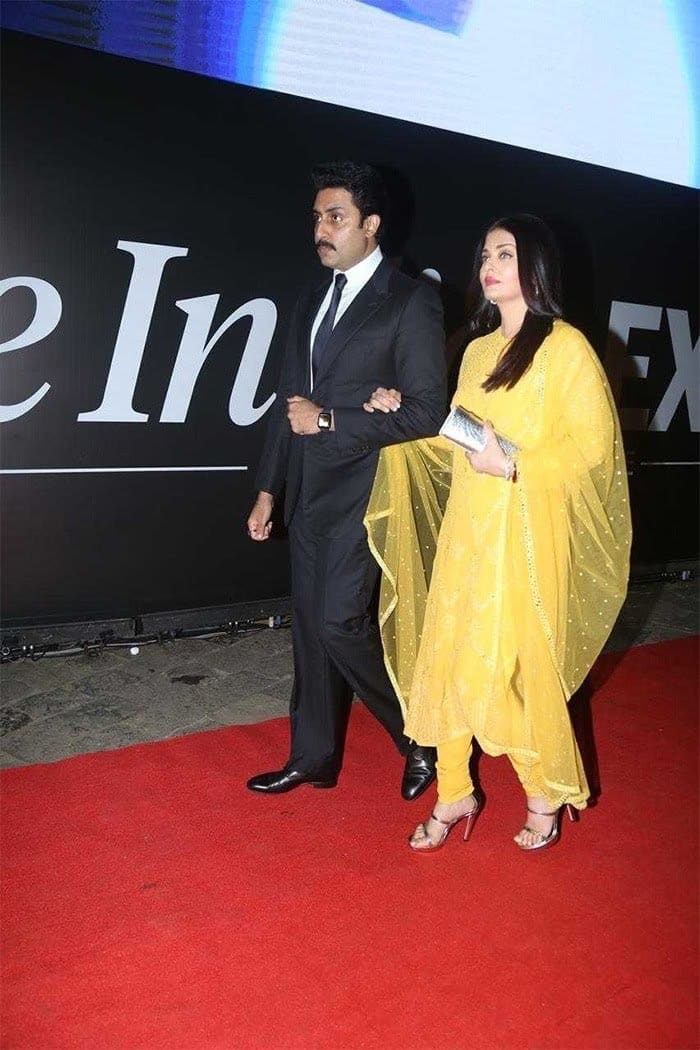 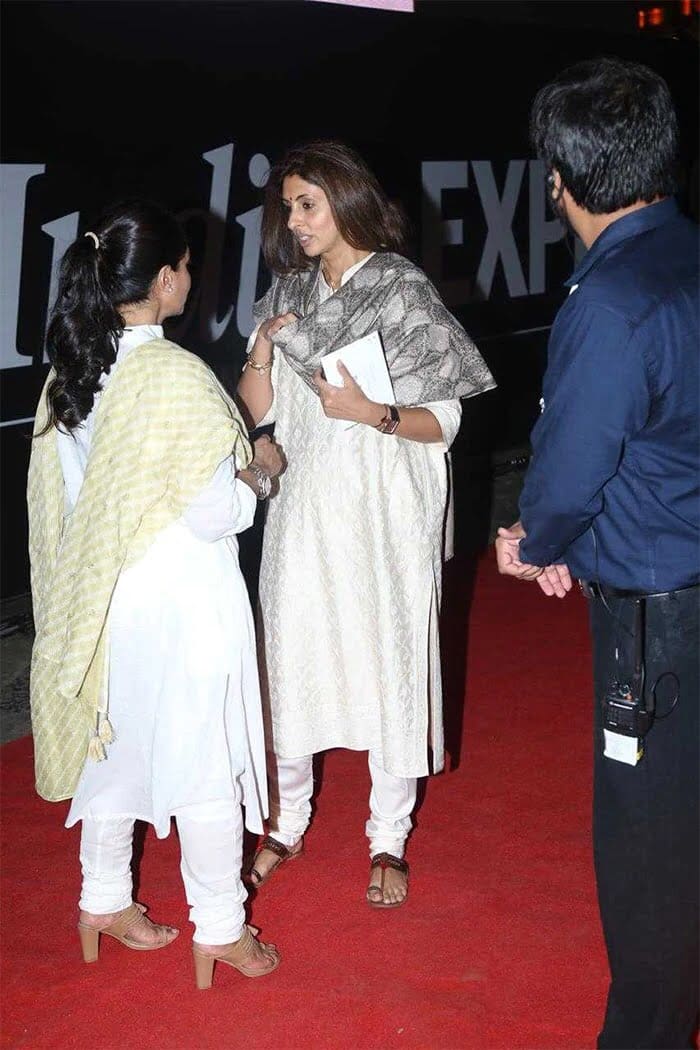 Also Read: THIS throwback picture of Salim Khan with Amitabh Bachchan and Dilip Kumar is unmissable

On Wednesday morning, Abhishek shared a picture of Big B from the concert and he wrote: “Last night, the concert to honour the martyrs of 26/11 and as for Amitabh Bachchan…. Speechless! Jai Hind!”

Last night, the concert to honour the martyrs of 26/11. Congratulations Anant Goenka and the Indian Express for a wonderful show. And as for @amitabhbachchan…… Speechless! #JaiHind

Meanwhile, Big B also posted a photograph from last evening’s event on his Twitter profile and he wrote: “In the memory of 26/11… Salute.”

26/11 terror attacks were one of deadliest attacks in India’s history, where 10 heavily-armed terrorists sailed into Mumbai from Karachi and destroyed some of Mumbai’s iconic landmarks like the Taj Hotel, the Chhatrapati Shivaji Terminus, the Oberoi Trident, Leopold Cafe, Cama Hospital and a Jewish community centre among others.

On the professional front, Amitabh Bachchan was last seen in Sujoy Ghosh’s thriller Badla, co-starring Taapsee Pannu. The actor has a busy year ahead. His impressive line-up of films includeGulabo Sitabo, co-starring Ayushmann Khurrana, Ayan Mukerji’s Brahmastra, co-starring Alia Bhatt and Ranbir Kapoor and Chehre alongside Emraan Hashmi. He also has Jhund in the pipeline.

Amitabh Bachchan admitted to hospital for a liver problem

Facebook Twitter Pinterest Tumblr Bollywood megastar Amitabh Bachchan has been admitted to a hospital since the past three days for a liver problem. As per reports, the actor is unwell and was rushed to a […]

Facebook Twitter Pinterest Tumblr Bollywood icon Amitabh Bachchan will be honored with India’s highest film honor, the Dadasaheb Phalke Award. The announcement was made Tuesday by India’s Information and Broadcasting Minister Prakash Javadekar in a […]