On Gandhi Jayanti, Amitabh Bachchan said that when Census employees ask him about his religion he always says that he have no religion and he is an Indian.

Amitabh Bachchan says he does not belong to any religion. On the Gandhi Jayanti special episode of Kaun Banega Crorepati, host Big B will be seen sharing an anecdote with sociologist Bindeshwar Pathak.

He said, “My surname Bachchan does not belong to any religion as my father was against it. My surname was Srivastava but we never believed in it. I feel proud saying that I’m the first person to hold this family name.” 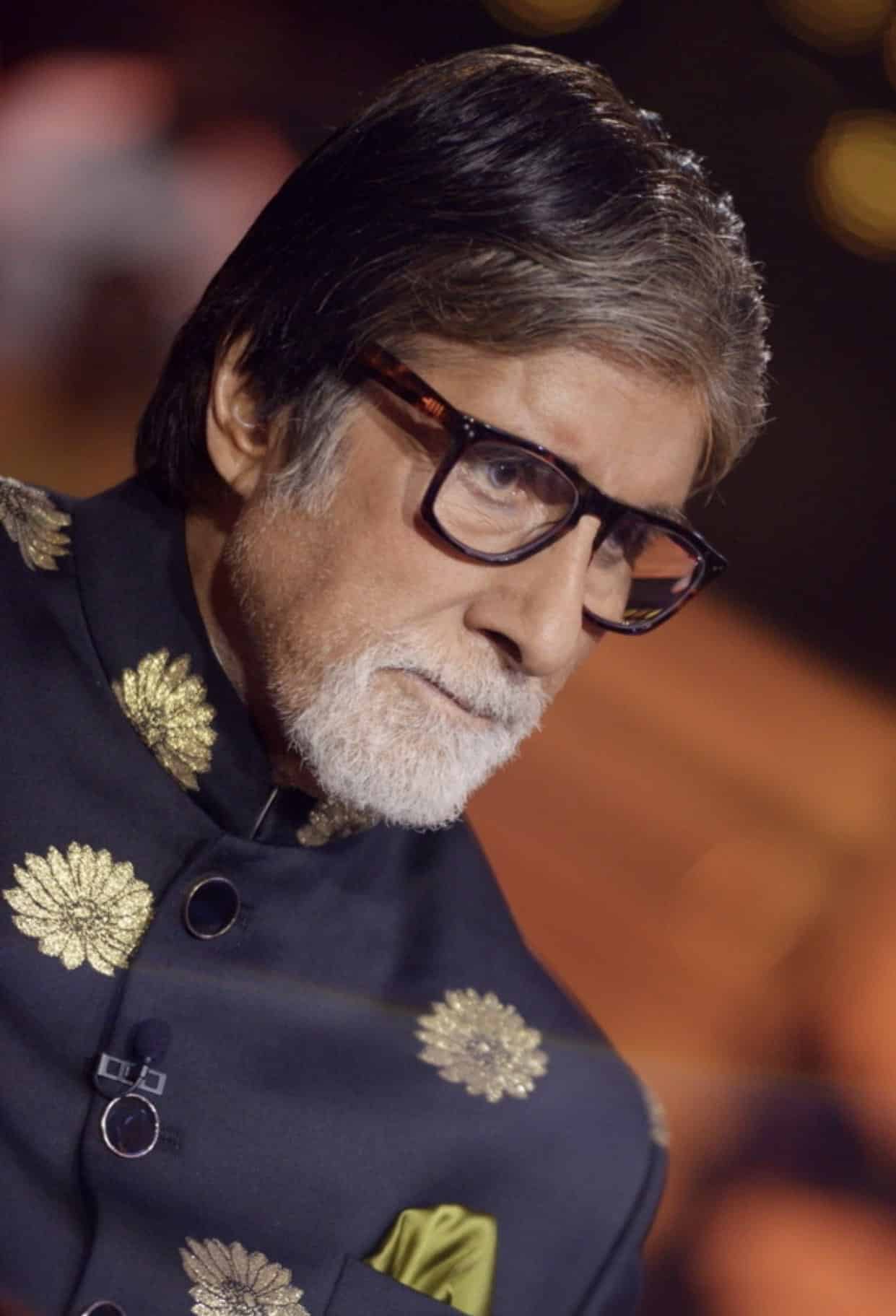 “When I was taking admission to Kindergarten, my father was asked my surname and then he decided that my surname would be Bachchan. When Census employees come to my place, they ask me about my religion and I always answer that I belong to no religion, I’m Indian,” said the 76-year-old actor.

Big B also spoke about his family tradition of starting Holi festival by putting colour on the feet of a person who is highly respected and elderly.

“I have no shame in saying that my father respected the people around him. It was our tradition that a person during Holi puts colour on the feet of the eldest and highly respected man. My father Harivansh Rai Bachchan used to put colours on legs of the person who cleaned toilets before starting his celebration,” he added.

Facebook Twitter Pinterest Tumblr The hackers replaced Amitabh Bachchan’s display picture with that of Pakistan Prime Minister Imran Khan and the bio with “Actor … well at least some are STILL saying so !! Love […]