Undoubtedly, their’s has been one of the most unforgettable, controversial and ‘the one with a sad ending’ kind of relationship. Even for those who aren’t Bollywood buffs and when asked to name one of the most prominent flings in Bollywood, they would surely call out Amitabh Bachchan and Rekha’s name.

Amitabh and Rekha’s jodi is placed alongside the most prominent ones in the industry. Amidst multiple controversies, shaming and heaps of judgmental vibes from people (both within and outside the industry), there was a time when nothing could stop the couple from being in love with each other. But unfortunately, they couldn’t be with each other. 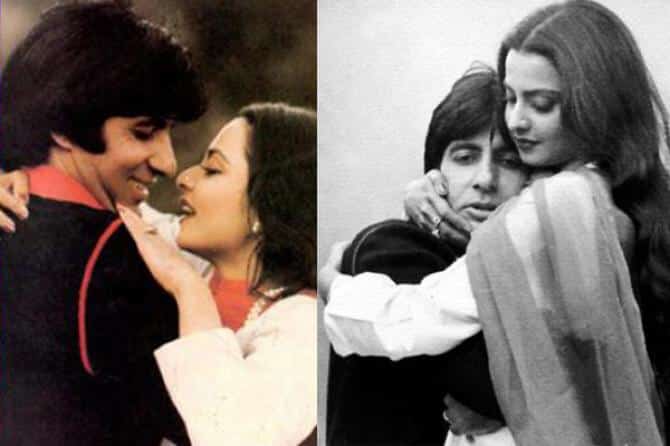 In the lap of time, let us take you back in the 80s, when all you could see in the Page 3 section of the newspapers was Rekha and Amitabh’s love story. One such incident depicted by a Bollywood YouTube channel, Lehren Retro has it that a biography on Rekha titled, Rekha: The Untold Story uncovers an incident that happened in the life of these passionate lovers. Amitabh then was an already married man and his affair with Rekha was at its full peak. The Shahenshah of Bollywood was shooting for Laawaris and reportedly fell in love with an Iranian dancer on the sets of the film. As luck would have it, it did not take much time for media to make this a headline and soon, this reached the ears of Amitabh’s then muse, Rekha. 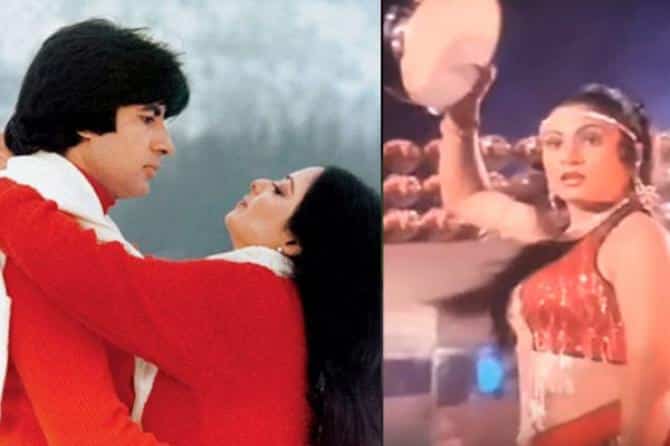 As expected, the incident did not seem to go down well with Rekha and she, at once rushed to the sets of the film to seek clarification on the matter. Rumours had it that the clarification ended with a bitter fight when an infuriating Amitabh placed a few slaps on Rekha’s cheeks. The YouTube video also has it that a hurt Rekha then rejected Yash Chopra’s Silsila. Apparently, Yash ji himself had to step in to convince Amitabh, Rekha and Jaya Bachchan to do the film. Both Silsila and Laawaris went on to be released in 1981 and the rest is all history! 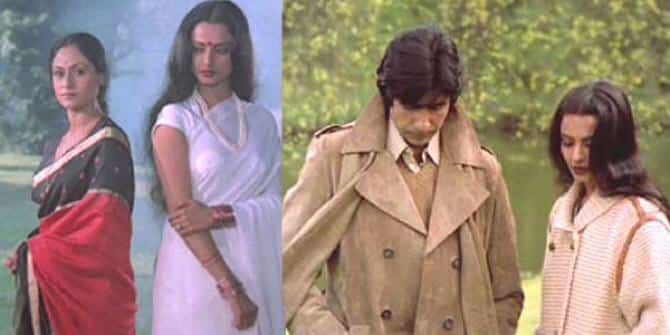 Facebook Twitter Pinterest Tumblr Amitabh Bachchan and Taapsee Pannu starrer ‘Badla’ is one of the much-anticipated movies of the year. This Sujoy Ghosh’s directorial reunites Pink co-stars Amitabh and Taapsee. The film is produced by […]

Facebook Twitter Pinterest Tumblr Ranbir Kapoor, who was last seen in 2018’s Sanju will be a comeback with Brahmastra & this visual spectacle is taking time because of unfinished VFX work. While Shah Rukh Khan’s […]