A name that needs no introduction, a voice that is recognised by millions, and a presence that makes even the most established actors nervous. Amitabh Bachchan is in every sense one of the biggest superstars the country has seen.

Having spent 50 years in the industry, and given fans masterpieces like ‘Zanjeer’, ‘Deewar’, ‘Sholay’, ‘Black’, and ‘Paa’ among several others, the Big B – as he commonly known – is a force to be reckoned with, even as he turns 77. Showing no signs of slowing down, the Padma Vibhushan-awardee’s upcoming films include Ayan Mukerji’s ‘Brahmastra’, Shoojit Sircar’s ‘Gulabo Sitabo’ and Rumi Jaffery’s ‘Chehre’.

While continuing to enthrall audiences every time he comes on screen, the superstar, who was ‘selected unanimously’ for Dadasaheb Phalke award this year, also dabbled in several other trades – sometimes succeeding, at other times not so much – through the course of his professional journey.

Here’s a look at Bachchan Sr. beyond films. 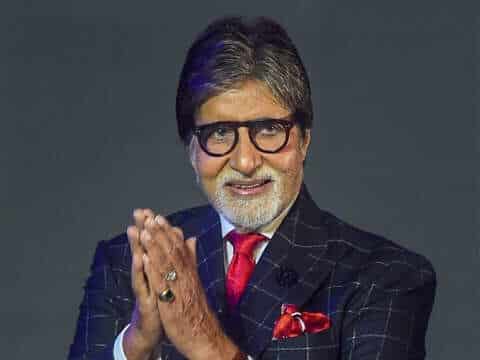 A Short-Lived Dream
Bachchan took a break from acting in 1984 to try his hand at politics. The ‘Shahenshah’, whose proximity to the Gandhis at the time was well-known, contested the 8th Lok Sabha elections from his hometown of Allahabad, in support of his friend, former Prime Minister Rajiv Gandhi. While he won the polls by a huge margin, his political career was short-lived.

His wife and former actress Jaya Bachchan is a Rajya Sabha MP from the Samajwadi Party. 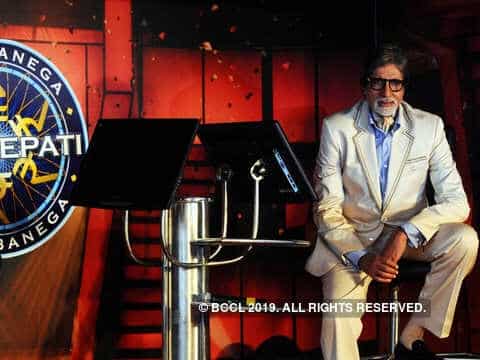 Tele Talks
Bachchan began his television stint as the host of quiz show ‘Kaun Banega Crorepati’ (KBC) in 2000, after a period of professional struggle. Little did he know at the time of signing on the dotted line, that the Hindi adaptation of ‘Who Wants to be a Millionaire’ would go on to become one of the most-watched shows on Indian television.

The Big B hosted the show until 2006, when he fell ill, and Shah Rukh Khan replaced him for the third season. However, in 2010 he returned to the show – that he continues to host till date.

The ‘Deewar’ star also hosted the third season of ‘Bigg Boss’ in 2009.

Long before the era of Netflix and other digital video streaming platforms that saw several B-town stars turn to the small screen, the Big B was expanding his TV presence. In addition to ‘KBC’, he also did the voiceover for a historic soap, ‘Bharat Ka Veer Putra: Maharana Pratap’.

In 2014, he ventured into the fictional space on television, with ‘Yudh’, a show produced by his banner, Saraswati Creations along with Endemol. 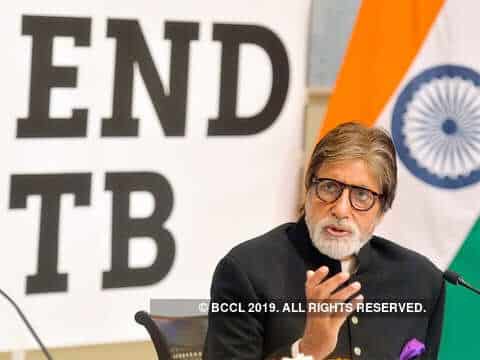 The Good Samaritan
Bachchan often turns into a real-life hero for poverty-stricken farmers across the country. The actor, who owns farmland in the Muzzaffarnagar village of Kakori and has been registered as a farmer by the Uttar Pradesh Seed Corporation, has helped prevent many cases of farmer suicide by paying off their loans.

In addition to helping thousands of farmers across the country, he is often a contributor to relief funds at times of natural calamities, and also donates towards families of martyrs.

In 2018, the philanthropist distributed mechanical equipment to manual scavengers. Bachchan Sr., who was valued at $33.5 million in 2015 by Forbes,is also associated with charities that work for cancer, differently-abled children, and girl-child education. He is also a United Nations ambassador for the ‘Girl Child’, and works towards TB and Hepatitis awareness. 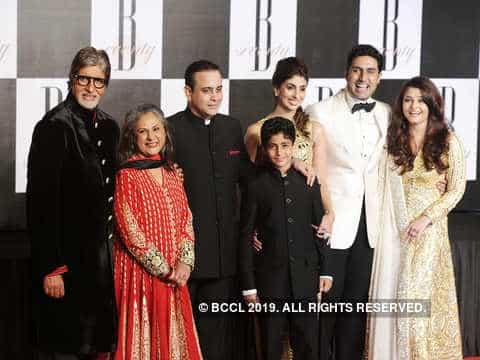 Big B The Businessman
Bachchan the businessman was among the most-difficult periods of the superstar’s life. His dream venture Amitabh Bachchan Corporation, set up in 1995, not just failed, but also brought down the actor to bankruptcy.

The company seemed to falter in its every move, from producing ‘Mrityudata’ – featuring Amitabh Bachchan – that bombed at the box-office to organising the Miss World Show, that failed to bring in the money and added to ABCL’s already growing financial woes.

In his late-50s, the Big B was embroiled in legal cases and left with losses of nearly Rs 90 crore and almost reaching a point of losing his iconic Juhu home, Pratiksha.

In 1999, ABCL approached the Board of Industrial and Financial Reconstruction (BIFR) to be rated as a sick company. The actor, however kept going, and bounced back with ‘Mohabbatein’ and ‘Kaun Banega Crorepati’, ultimately repaying his creditors.

In 2015, the stalwart and his son, Abhishek Bachchan jointly invested $2.5 lakh in Ziddu, a Singapore-based company.The award-winning actor also actively invests in stocks.

In Pic: Big B with family during his 70th birthday celebrations, held at Big studio in Mumbai on October 10, 2012.

Every cinephile in India is an Amitabh Bachchan fan. And they seem to know almost all his life stories… be it about his struggle, his success or his family. […]

Amitabh Bachchan loses 5 kilos after returning from hospital: It is fantastic for me

Facebook Twitter Pinterest Tumblr Amitabh Bachchan took to his personal blog to open up about his health conditions after coming back from the hospital. He has now resumed shooting for Kaun Banega Crorepati 11. After […]

Facebook Twitter Pinterest Tumblr Amitabh Bachchan and Taapsee Pannu recreated magic together on the silver screen yet again after ‘Pink’ in director Sujoy Ghosh’s ‘ Badla’. The film has been garnering positive reviews from both […]