Megastar Amitabh Bachchan already boasts of a fancy collection of cars, including a Rolls Royce Phantom which was reportedly a gift from Vidhu Vinod Chopra, and a Mercedes-Benz SL500. It looks like he has added another car to his collection, and this time, a vintage one! 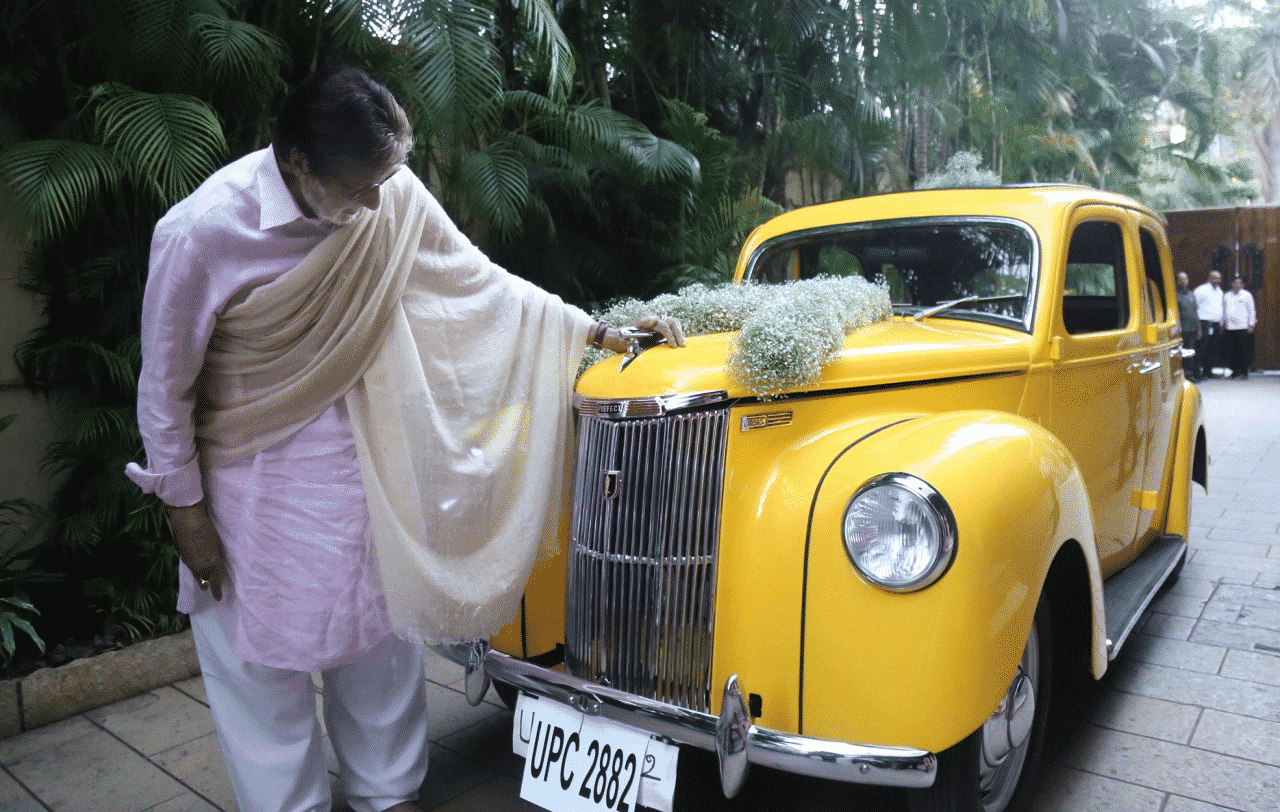 Big B took to Twitter to share photos of himself posing in front of a yellow vintage car, inside the premises of his house. Looks like it just came home, and was welcomed with a fresh garland. “There are times when you are speechless .. I am now .. been trying to express, but nothing comes out .. .. a story of times gone by .. a gesture beyond time ..,” he wrote.

Fans certainly want to know more about the car, and he has promised to open up. “Quite obviously there is a story behind the tale .. and it shall be in narration when the talking stops and the stars listen open, empty handed for across .. a tale of the early 1950′s .. told in the deepest of sleep inducement,” he wrote on his blog. Fans congratulated him on the grand addition to his garage. He later also took it out for a drive! On the work front, Big B will next be seen in Shoojit Sircar’s Gulabo Sitabo and also awaits the release of Ayan Mukerji’s Brahmastra, starring Ranbir Kapoor and Alia Bhatt in lead roles. 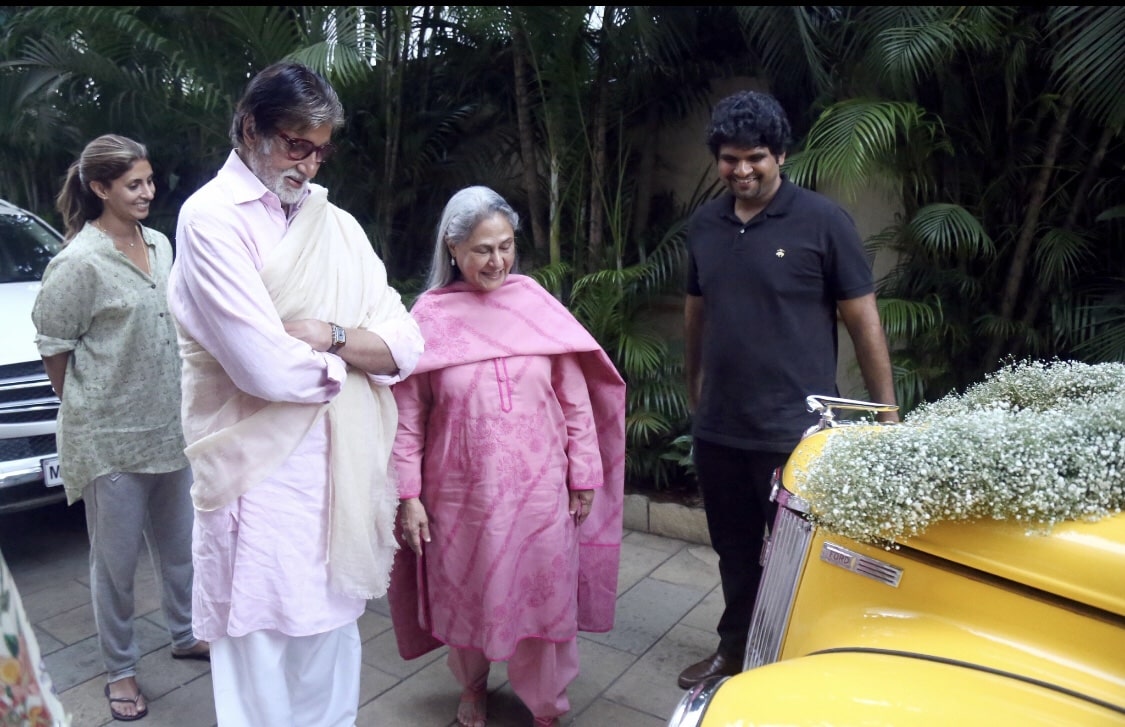 Read Also: Amitabh Bachchan ‘needs 4 chairs to keep up with the enormous talent’ of Ranbir Kapoor 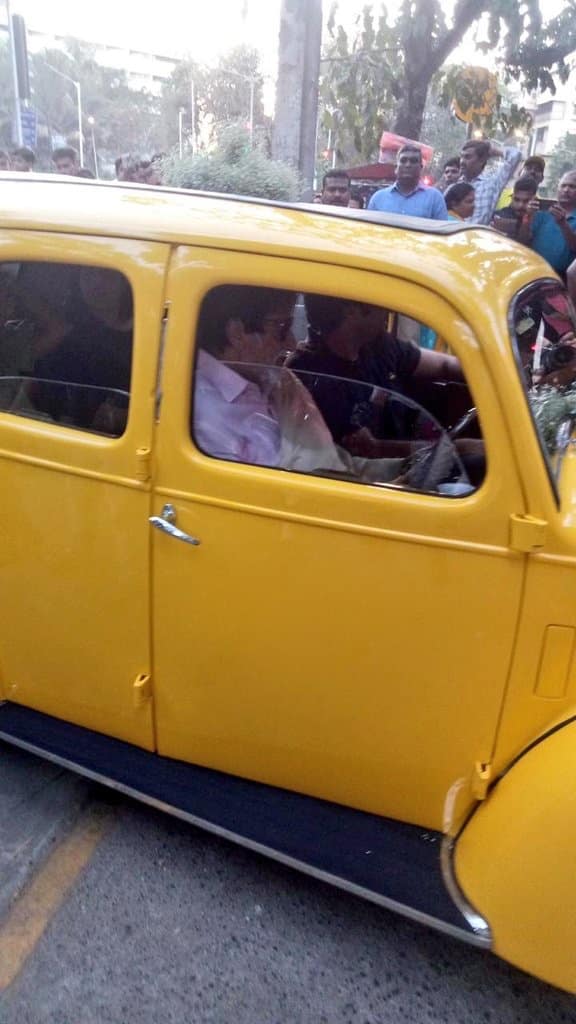 Facebook Twitter Pinterest Tumblr Isha Ambani got married to Anand Piramal on 12th December 2018. The big fat Indian wedding was attended by top politicians and nearly everyone from Bollywood Industry. The wedding ceremony was […]

Bollywood Shahenshah Amitabh Bachchan tried his luck in politics in 1984

Bollywood has plunged into action to help those in need during this difficult time. Amitabh Bachchan had earlier arranged for busses to help migrant workers stuck in Maharashtra, reach their hometowns and now he has set up flights for migrants. […]